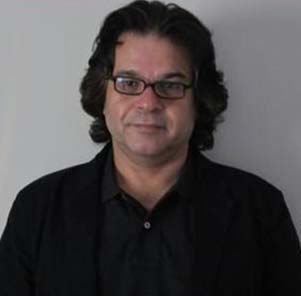 Shahram Tabe-Mohammadi is an environmental scientist working with the Ministry of the Environment. He is also a status professor of chemical engineering at the University of Toronto. Shahram has been involved with arts and social activities in Canada and within the Iranian-Canadian community. He was one of the founders of the Iranian Students Association of University of Ottawa and also the Iranian Community of Ottawa. He published a cultural magazine called Simorgh in Ottawa in early 1990s.

Shahram is the founder and director of Diaspora Film Festival that runs in Toronto since 2001. He has published more than 200 articles on film and arts as well as on politics and social issues in Farsi and English. His writings have appeared in Shahrvand, BBC, Globe and Mail, Montreal Mirror, as well as in print media inside Iran. He is regularly interviewed by BBC Persian and Voice of America on the environment as well as on film and cinema.